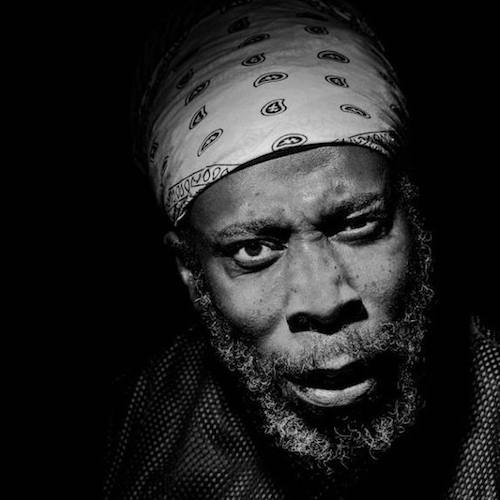 A living legend in the Reggae, Dub & Dancehall scene having worked alongside producers and artists such as Jah Shaka and Mad Professor, Prince Fatty Soundsystem & Hollie Cook.

Tickets £8 advance at the foot of this page.

Horseman needs no introduction! His hard-hitting beats have backed the best Reggae artists in the business; Max Romeo, Little Roy and many more.
Famous for his precision timing and fearsome delivery he is just as comfortable on the mic as behind the kit. The Horse can be seen roaming across Europe appearing at clubs and festivals MCing with the Prince Fatty Soundsystem & Hollie Cook.
Having worked alongside producers and engineers such as Jah Shaka and Mad Professor, he has guaranteed his status both in the studio and on stage and released his album “Dawn of the Dread”, in 2014. 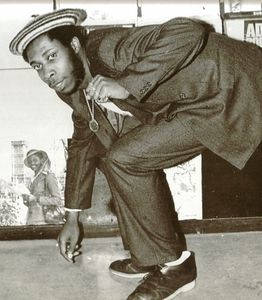