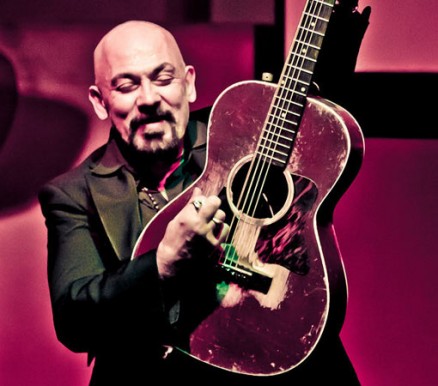 One of the Adelphi all time favourites…

Hamell has released numerous LPs on various labels including his own DIY label and frequent touring mate Ani Difranco’s Righteous Babe Records, and they’re all great. And while songs like “I Hate Your Kid” and the homicidal “Tough Love” may lead you to think he’s a cynic, nobody could be less so, as songs like the hilarious but ultimately moving “First Date”—and “Blessed,” “Whores,” and “Mom’s Hot” off his forthcoming LP The Happiest Man in the World on New West Records prove. Ed Hamell has a heart of gold, and I can honestly say he was without a doubt the kindest, funniest, and most knowledgeable musician I’ve ever interviewed.
Michael H Little

Tickets on sale via hullboxoffice at 11.00am on Saturday 4th February
£10 Adv