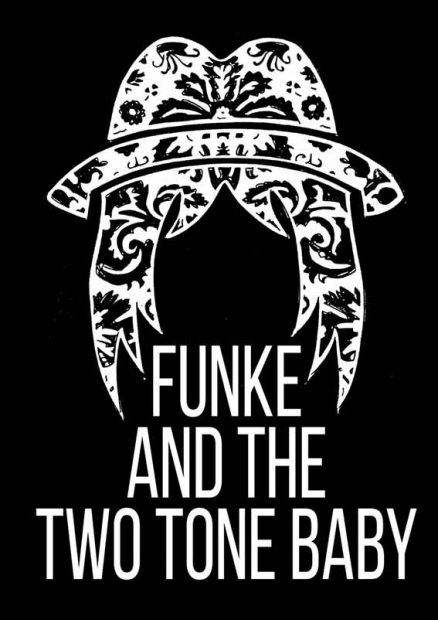 This autumn Funke and the Two Tone Baby is back on the road for his fifth countrywide tour. Bringing a unique one-man band mash up of heavy dance beats, roaring blues harmonica, high energy and a sound like no other.

From supporting Skinny Lister, Beans on Toast, Hayseed Dixie and Mercury Prize nominees The Comet is Coming to a 40 date festival tour this summer including standout sets at Beautiful Days, Bearded Theory and Hungary’s Sziget Festival, Funke has quickly become a must-see act on the festival and touring circuit.

Alongside familiar crowd favourites will be the tour exclusive debut of tracks from Funke’s anticipated 3rd studio album, scheduled for release in 2018.