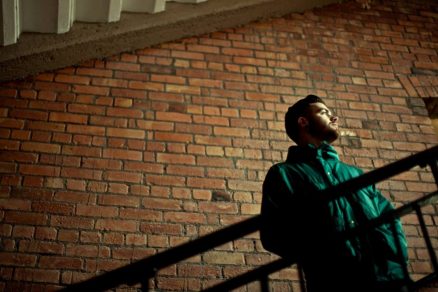 Having released on Ninja Tune, R&S Records and Clone Records his retro-futurist sound has garnered fans from across the globe (maybe even the galaxy).

If you’re unfamiliar with his boundary-pushing production then we strongly advise you check out his album ‘Orange Melamine’, drawing audio cues from old VHS tapes from Power Rangers to Ghostbusters! Those who are privileged enough to have seen him live will know how much this man can get a crowd going. With intergalactic funk and smutty techno, let SDC take you on a warped trip through time to a place lost somewhere between the funk-filled 80’s and a deep post-apocalyptic future.

Limited to 120 tickets as always to keep you breezy – don’t miss out!