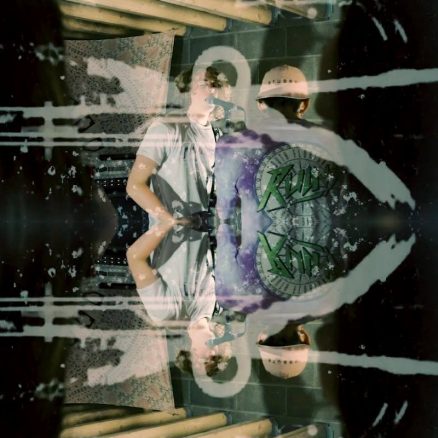 Hull trio FALLEN IDOL are back with brand-new single “Close Your Eyes”. It’s been three months since the launch of the band’s debut summer alternative-rock anthem “The Feeling”. With the song generating impressive numbers of views/streams online and receiving praise from Nottingham based promoters/publishers I’m Not From London at Hull’s 53 Degrees North listening sessions, the band have linked up once again with Hull producer Pat Pretorius (AOO Studios/The Talks) on their follow up single “Close Your Eyes” set to drop on the 10th of November with the support of Warren Records.

Off the back of the success and response generated by their debut release, the band are hosting a launch party for “Close Your Eyes” with support from good friends Follow Deep (formerly The Underground Owls), who have had a fantastic summer of gigging, highlights being appearances at Bridlington’s Tidal Waves Festival and Hull’s Humber Street Sesh.

Bassist Dom says “Musically, Close Your Eyes is definitely a major step forward from our last release. Things really clicked in the studio this time around and I think that certainly shows in the mix. I think the song has a great feel and real energy about it, I’m so excited for the launch. We’re aiming really high with the track and we’re going to do our best to push it as far as we can.”