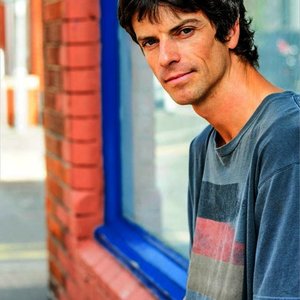 Euros Childs’ playfully eccentric musical vision first came to the attention of discerning listeners in the ’90s, when he was the leader of Gorky’s Zygotic Mynci, the Welsh neo-psychedelic group who gained a potent European following and a small but vocal cult following in the United States. The group went on a break following the release of Sleep/Holiday in 2003, and announced their breakup in 2006. By this time, Childs had already released his first solo single, 2005’s “Donkey Island,” as well as an album, Chops, that arrived in shops in early 2006. A little more than a year later, Childs released a second long-player, Bore Da, in March 2007, which included songs in both English and Welsh and found Childs working in the studio with guitarist Alun Tan Lan, keyboardist Dylan Hughes, bassist Meilyr Jones, and drummer Peter Richardson. The prolific Childs released his third album, Miracle Inn, a mere three month later, which featured most of the same studio crew from Bore Da as well as a guest appearance from former Gorky’s Zygotic Mynci guitarist Richard James. Childs followed the release of the two albums with an extensive tour of England and Wales, which found Childs accompanied on-stage by Alun Tan Lan, Peter Richardson, and bassist Steven Black. He continued to release albums at a prolific rate, with Cheer Gone arriving via Wichita Records late in 2007, Son of Euro Child appearing in July 2009 on Childs’ own National Elf imprint, and the Krautrock-inspired Face Dripping turning up in 2010. Childs also teamed up with Teenage Fanclub’s Norman Blake as the duo Jonny, who issued their self-titled debut in 2011. That year, he also released the more contemplative solo album Ends, which focused on his vocals and piano. First Cousins, the debut from Cousins, Childs’ collaboration with Race Horses’ Meilyr Jones, arrived in 2012, as did the solo album Summer Special, which was some of his poppiest work in a while. The following year’s Situation Comedy was a similarly whimsical yet dark set of songs. 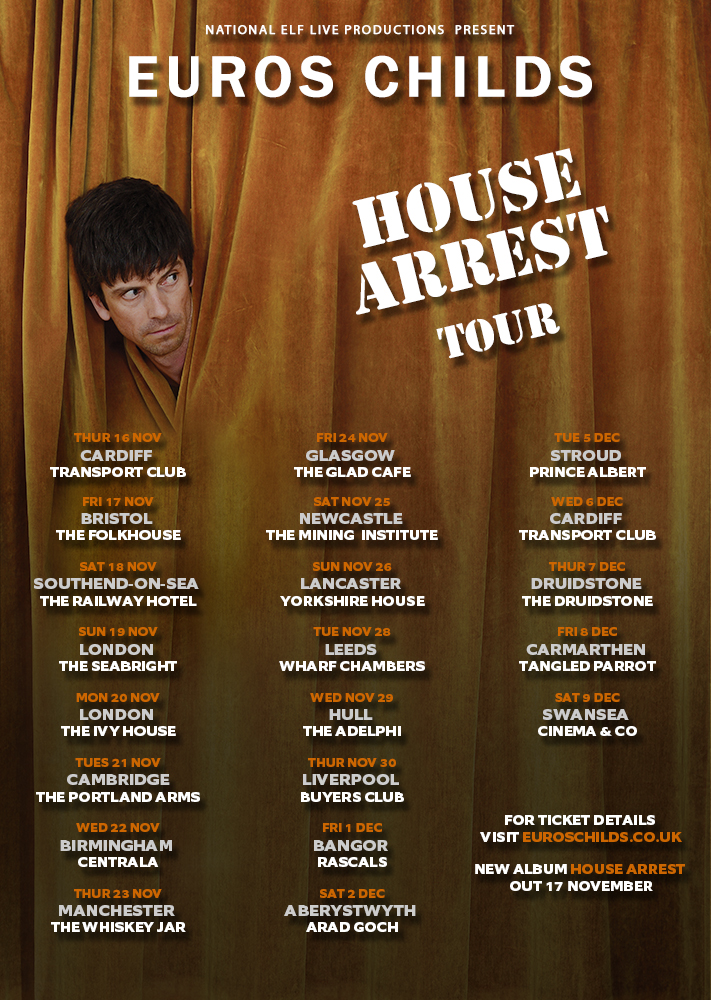