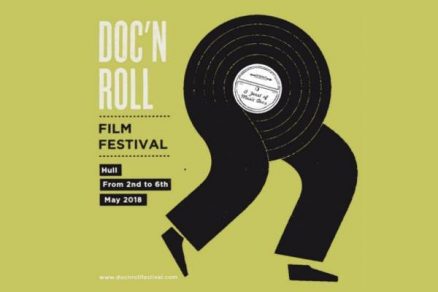 + a live performance by RUNoffthestatic

Fierce pioneers of American grunge punk, L7: Pretend We’re Dead is an engrossing time capsule told from the perspective of L7, these true insiders who brought their signature blend of grunge punk to the masses. Culled from over 100 hours of vintage home movies taken by the band, never-before-seen performance footage, and candid interviews, it takes viewers on an all access journey into the 1990’s grunge movement that took the world by storm. Charged with lyrics that had political bite and humour which proved irresistible to the disenfranchised, the marginalised, and the punk, they helped define grunge as the genre of a generation.

Chronicling the early days of the band’s formation in 1985 to their height as the ‘queens of grunge,’ the film is a roller coaster ride through L7’s triumphs and failures – a classic tale of rags to riches to rags. Featuring exclusive interviews with Exene Cervenka (X), Krist Novoselic (Nirvana), Shirley Manson (Garbage), Louise Post (Veruca Salt), Joan Jett and many more.

Doc’n Roll Film Festival is supported by the BFI using funds from the National Lottery to grow audience appetite and enjoyment for a wide range of independent British and international films.
As part of the festivities, Doc’n Roll will be showcasing a series of sublime films focusing on subjects from: fierce pioneers of American grunge punk L7; the extraordinary Ella Fitzgerald; immeasurable jazz icon John Coltrane; Matt Johnson’s recently-revived seminal post-punk outfit The The; the bubbling underground Techno scene of Iran; PLUS an unflinching and deeply personal look into the life of 18-time Grammy winner and rock god: Eric Clapton. 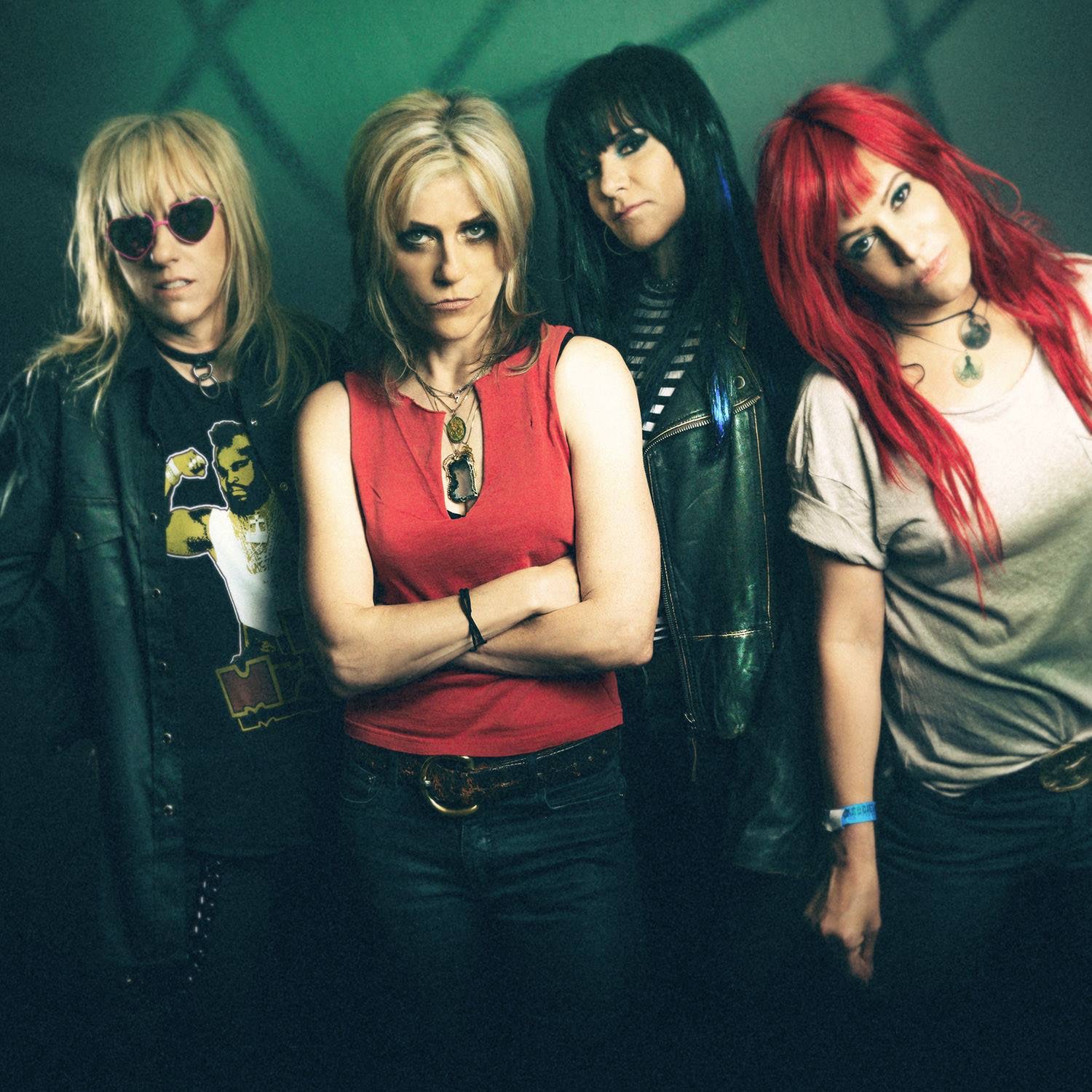