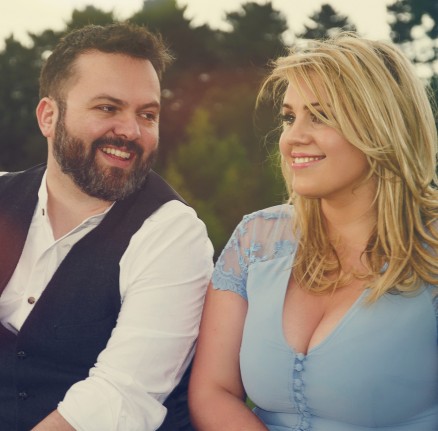 “I’m so aware what a buzz there is about them and I’m absolutely thrilled that they’re here with us on my stage today. Ladies and gentlemen, this is Dexeter…” ‘Whispering’ Bob Harris

This is a band on the rise. Described by legendary BBC presenter Bob Harris as a “country Fleetwood Mac”, Dexeter have quickly gone from the crowded back rooms of local Northamptonshire pubs to exploring the national stage – with a live session on BBC Radio 2, a single released under the iconic Decca label, music placed on Channel 4’s Hollyoaks and regular airplay from BBC Introducing.

Dexeter appeared at the Country to Country festival at The O2 in 2014 and 2015, going on to open tours for UK Country favourites The Shires and Ward Thomas as well as playing all over the UK with acts including Raintown, Laura Oakes, Sasha McVeigh, Honey Ryder, Jess and The Bandits, and the Pistol Annies’ very own Angeleena Presley amongst others.

The Northamptonshire act made their third consecutive appearance at the O2 for Country to Country 2016, where hundreds of enthusiastic fans poured into the atrium to sing along to crowd favourites including songs from their crowdfunded debut album “Four Thousand Miles To Nashville” as well as their “Waiting For A Lifetime” EP. That weekend, Dexeter played three shows, culminating in the only standing ovation of the weekend on Bob Harris’s Under The Apple Tree stage on Sunday afternoon.

Dexeter recently returned from Nashville, where they performed a number of shows including a bucketlist moment at the prestigious Bluebird Café, and cowrote two tracks from their EP with Payton Taylor and Michael Logen (Kelly Clarkson, Will Hoge, Nashville Soundtrack). Dexeter played their first London headline show to a sold out Camden Barfly on a hot summer’s night in July 2015 and continued to sell out venues on their first national tour in the spring of 2016. With two Bob Harris Apple Tree Sessions under their belt, five songs featured on BBC Introducing and a brand new EP set for release shortly after Country to Country in March 2017, the future is already looking bright for the band, dubbed by Chris Country Radio to be “the hardest working band in UK country music”.