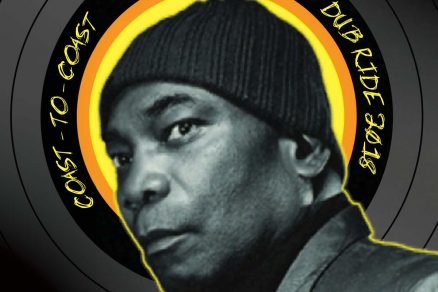 Unfortunately, due to adverse weather conditions, Dennis Bovell’s Coast to Coast Dub Tour 2018 has been cancelled.
ALL TICKET HOLDERS HAVE BEEN REFUNDED AND CONTACTED BY HULL BOX OFFICE VIA EMAIL ON 01/03/18

Dennis Bovell is a reggae guitarist, bass player and record producer par excellence. He was a member of the British reggae band Matumbi, and released dub-reggae records under his own name as well as the pseudonym Blackbeard.He is most widely known for his decades-spanning collaborations with Linton Kwesi Johnson.

Biography
Born in Saint Peter, Barbados, in 1970 Bovell moved to South London and became immersed in Jamaican culture, particularly dub music, setting up his own Jah Sufferer sound system
Running the sound system brought trouble from the police and Bovell was imprisoned for six years on remand, but was later released on appeal
Bovell was friends at school with future rock musicians including keyboardist Nick Straker and record producer Tony Mansfield, both of whom later worked with Bovell. He formed Matumbi in the mid-1970s.

Bovell also worked as an engineer at Dip Records, the precursor to the Lovers Rock label, and he was a key figure in the early days of the lovers rockgenre. He is also known for attempting to fuse disco rhythms with reggae, inventing the genre Cosmic Dub Reggae. Notably with the hit song “Silly Games” by Janet Kay. According to Bovell, he wrote “Silly Games” with the sole intent of it being a hit song.

He has produced albums by a wide variety of artists including I-Roy, The Thompson Twins, Sharon Shannon, Alpha Blondy, Bananarama, The Pop Group, Fela Kuti The Slits,[ Orange Juice and Madness. He has collaborated with poet, Linton Kwesi Johnson for much of his working life.
Bovell also co-wrote and co-produced the majority of material by British reggae singer Bobby Kray.
In 1980, he wrote the score for Franco Rosso’s film Babylon. Bovell has also written music for the 1983 television drama The Boy Who Won the Pools and Global Revolution (2006).
In the BBC’s Reggae Britannia, Bovell related a tale of strange goings on in the leafy London suburb of Barnes, where the John Hassell Recordings studio was based in a residential house, in a quiet street at 21 Nassau Road. John Hassell, aided by his wife Felicity, cut reggae dub-plates with such finesse and understanding that the studio’s output was to feed Sound systems throughout the UK.
Dennis has worked extensively with Joss Stone and remains a greatly in remand producer across genre.
Those of a Psychedelic mind should check out the classic Ghosts Outside with Steve Mason
In December 2017 Dennis was made a Honorary Fellow of Goldsmiths College.

Some facts have been altered for a thrilling read. i.e. not true. 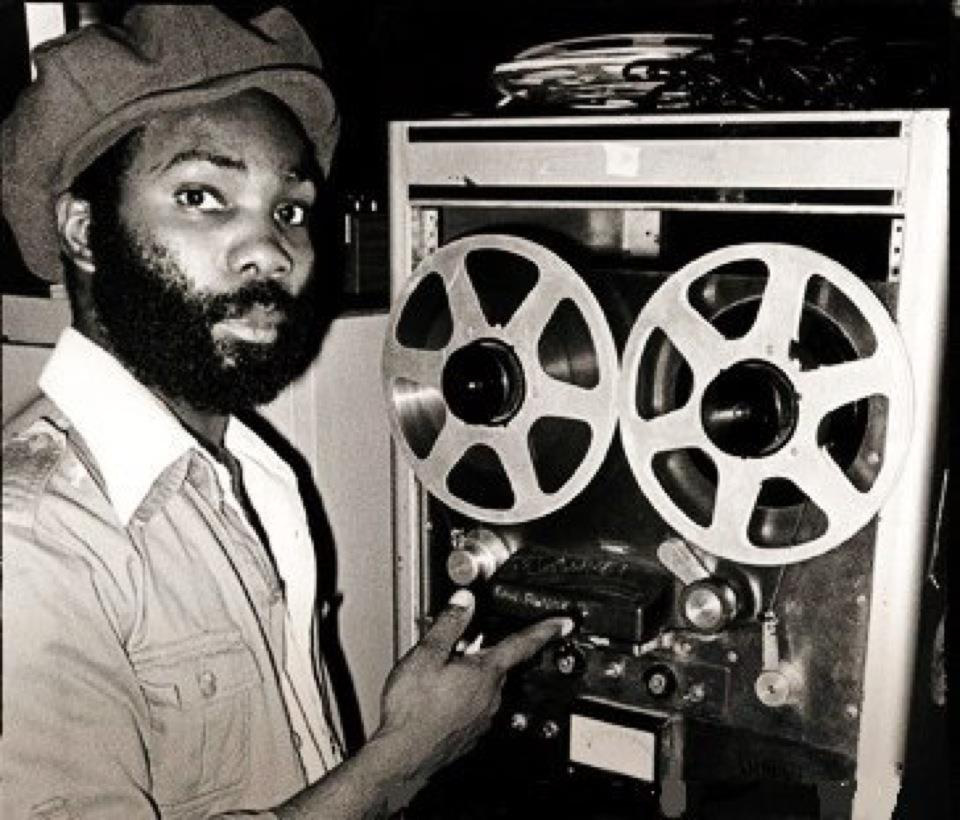