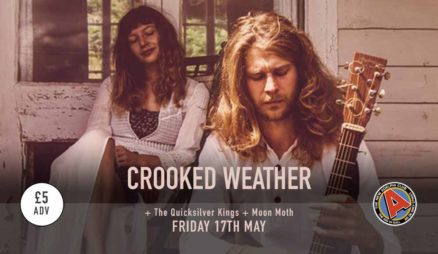 We are delighted to welcome home the fabulous Crooked Weather, a local band making waves nationally. On the last leg of their We Are Lost Tour, this will be magical. Don’t miss! 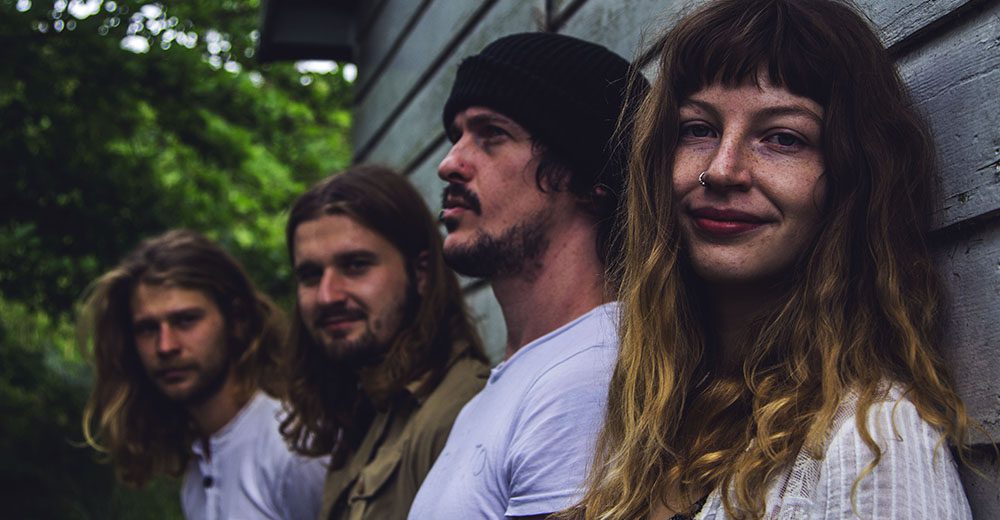 Crooked Weather are heading out on the road around England with their highly anticipated new album, ‘Are We Lost’, in tow. This band have got something very special to offer.

They hail from the depths of East Yorkshire, however, since their inception, the band have been living a nomadic life on the road touring England, Ireland, Holland, France, Australia, New Zealand and America. Their music has evolved as they have, influenced by the places they’ve seen and the people they’ve met on their travels.

They are musical magpies in a sense but the framework that they lay out with their music creates a warm, golden atmosphere in which to languish. The harmonious, open pace to the vocals combined with the well-crafted musicianship and songwriting fosters a reflective, occasionally dark, moodiness to their set. There is a poignancy and affectation that brings about interior moments of reflection that speaks of their pure artistry.

With the lilting harmonies of Holly and Will at the core, augmented by Tom and Dave, a fierce rhythm section, their original music, steeped in the folk revival of the late 60’s, has a raw, modern edge, driven by interweaving guitars, ethereal harmonies and driving drums. Their unique blend of classic and new folk makes for a delightful sound. Melodic and magnificent, their music has so much heart it’s almost alive.