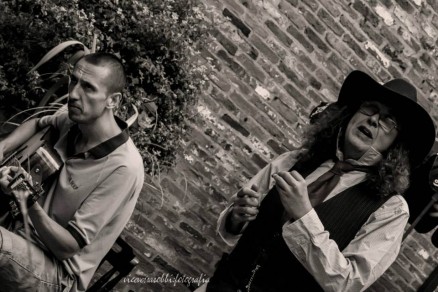 The band that shouldn’t but did finally decide that they shouldn’t have in the first place, 14years later.

Witness the last gig of the band that brought you such non-hits as “Charlton Heston”, “East Riding Yorkshire Ripper” and “Nazi Girl”! All done with a country blues rhythm and a venomous sneer. Its been adequate people, barely, but this time with drums, bass and real musicians.

£5 on the door in aid of Sense, a national charity that supports people who are deafblind, have sensory impairments or complex needs, to enjoy more independent lives.