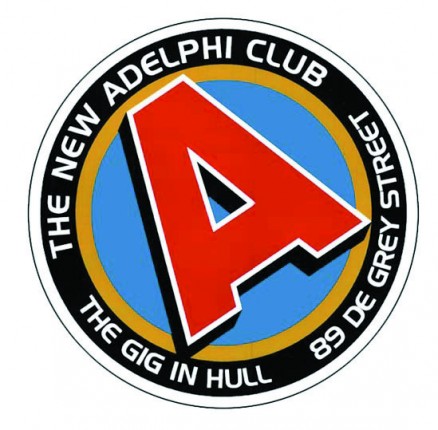 Come a see the latest Adelphi Film, listen to some tunes and have a chat about the club.

ONE NIGHT ON EARTH
Mark Richardson

A 20 minute documentary by Mark Richardson that captures one night of music at HULL’S NEW ADELPHI CLUB. This was the night when the new CIC business status of the Adelphi was revealed. The film contains ‘pin-sharp’ live audio from BEINGS, MARTHA HILL, and New York’s HAMELL ON TRIAL. There are some comments about fishing from Adelphi landlord Paul Jackson and Chris Dimmack explains the financial implications of the club becoming a Community Interest Company. The film also contains some flying unicorns courtesy of Anna Bean’s animation. Long Live The Adelphi.