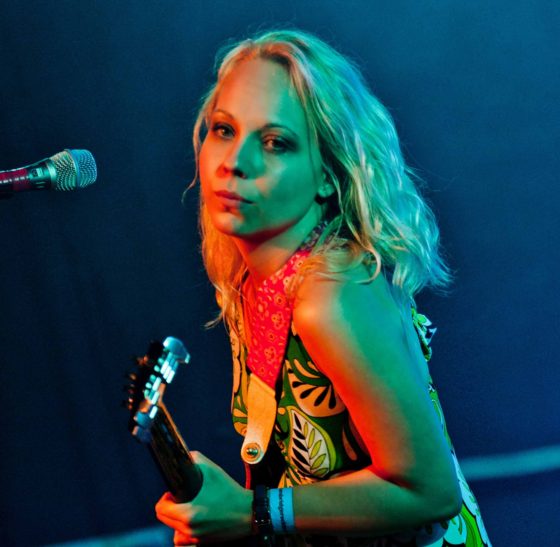 SCREAMING TARTS PRESENTS… Chantel McGregor + support.
Saturday November 13th 2021. The New Adelphi Club, Hull.
Imagine the tone of Robin Trower, the inspiration of Hendrix, the influence of Stevie Ray Vaughan, the energy of Bonamassa, the intensity of Walter Trout and the haunting vocal of Stevie Nicks all rolled into one………then let me introduce Chantel McGregor, one of the most exciting rock-blues musicians in the UK!
Chantel has won several awards, the latest being voted “Guitarist of the Year” and “Female Vocalist of the Year” in the British Blues Awards 2013.
£15.
https://www.seetickets.com/…/the-new-adelphi…/1453432
This website uses cookies to improve user experience. Please confirm that you accept the use of cookies. More information can be found in our cookies policy. Find out more.