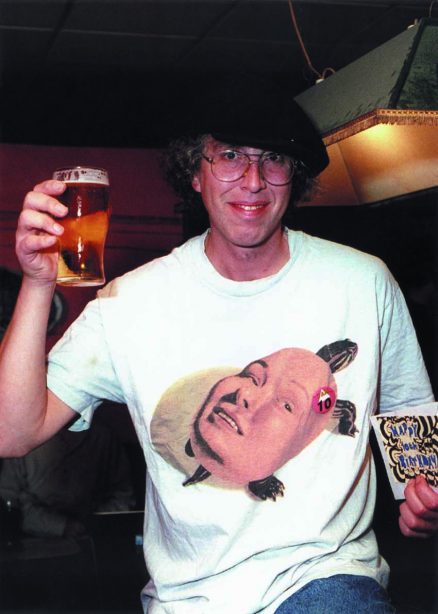 Bunkerpop live at The Adelphi to celebrate the occasion of Mr Paul Jackson’s Birthday.
£4 before 9 pm, £6 after 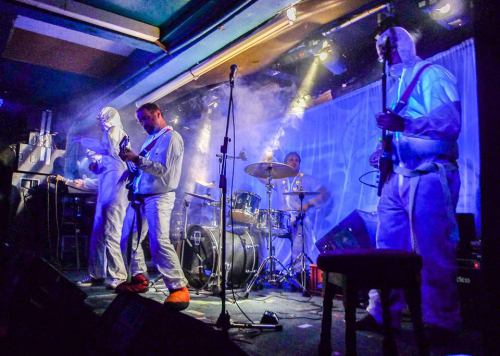 It’s Mr Jackson’s birthday on May 11th and we want to celebrate it in style with a BIG Bunkerpop party with music, dance and happiness.
Come along and have a good boogie. Now with the brilliant Raleigh and My Pleasure in support. We’re gonna booglarize you baby! 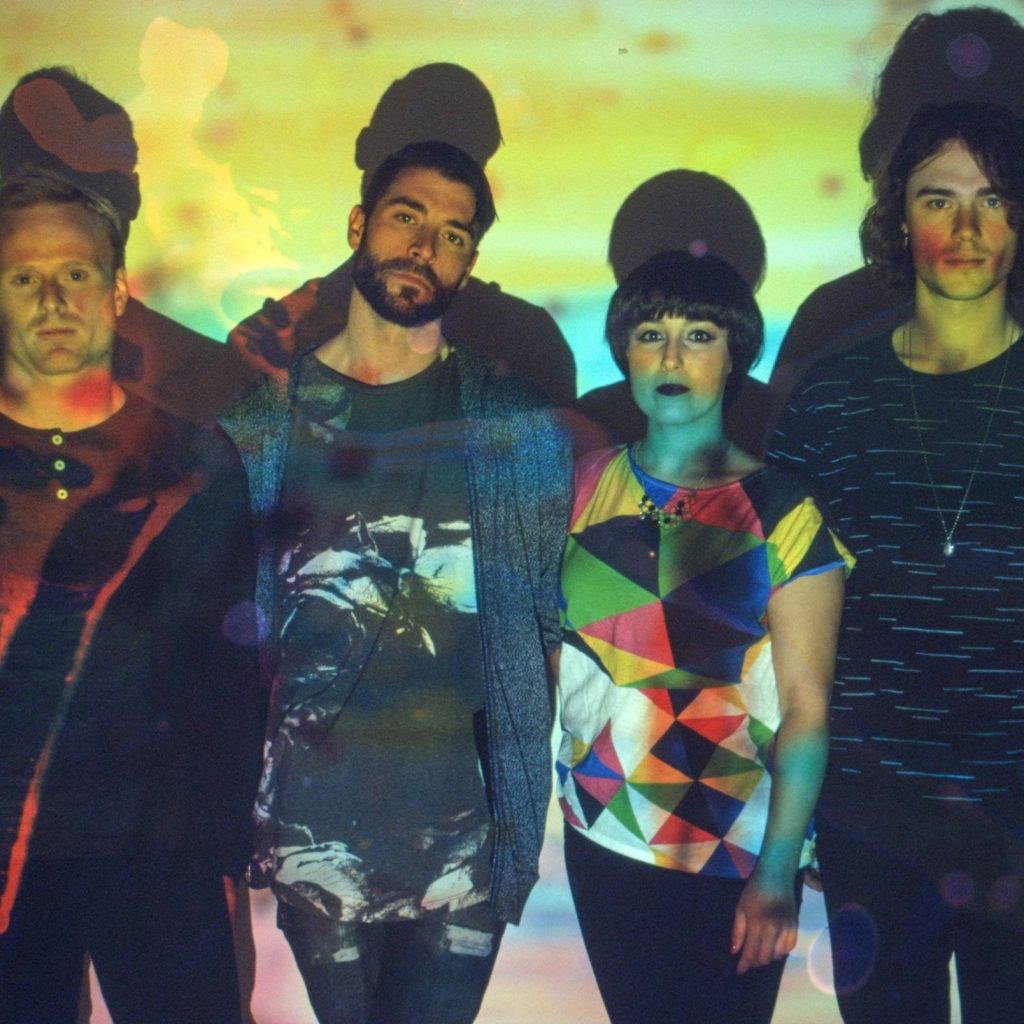 Unafraid of both straight-up hooks and experimental song structure, RALEIGH is a band carving their own space in new music. Thoughtful refrains are woven by vocals, cello, and guitar, with drums and bass treading the groove together. It is indie rock, damaged by art, delicate and exposed but intimately pointed, connectivity through song.

“It’s experimental without being inaccessible, challenging while still being warm and welcoming for those who seek a little adventure with their melodiousness. In other words, a trip worth taking.” – TheYYScene

“Raleigh has a wonderfully raw sound that sets their music apart from many other indie artists. The lyrics resonate over skillfully crafted musical accompaniment, allowing the power of the words to shine through.” – LA Music Critic

“Breezy pop that moved with spectacular fluidity… their performance took on a loose, improvisatory feel, guided by cello, bass, and drums… intricate and danceable songs. Raleigh are one of the city’s best young groups.” – Exclaim

“Abundance of dude/ lady duets, off kilter pop, and reckless abandon for traditions… they never detract from the core ideals of strong songwriting and tenable music. It’s the best of both worlds.” – Music OMH UK

“Both richly textured and propulsive, a soundscape with rounded corners and jagged edges. Just when you think they’ve veered into dreamy-pop territory, the band shifts gears and delivers big, drum heavy hooks that make it hard to sit still.” – Avenue Magazine

“Raleigh’s wonderfully titled Sun Grenades & Grenadine Skies, with its abundance of dude/lady vocal duets, off-kilter pop and reckless abandon for traditional folk setups… While things may get kooky, they never detract from the core ideals of strong songwriting and tenable music; this isn’t some self-indulgent pet project intent on alienating, this is a collection of well-constructed ditties that happen to plunge into new territories. It’s the best of both worlds.” – Music OMH UK

“Unlike so many bands that prefer a softer voice and hushed tones, the results speak volumes.” – the Calgary Herald

“Raleigh, create beautifully layered songs that are as delicate as they are sophisticated. Tight vocal harmonies interweave and counterpoint with instrumental arrangements that sound far larger than their lineup might indicate. Geiger and Anaïs’ lyrics are both literate and accessible, creating an entire storybook world where characters are well rounded and familiar, traveling through settings that are all their own. ” – Beatroute Magazine 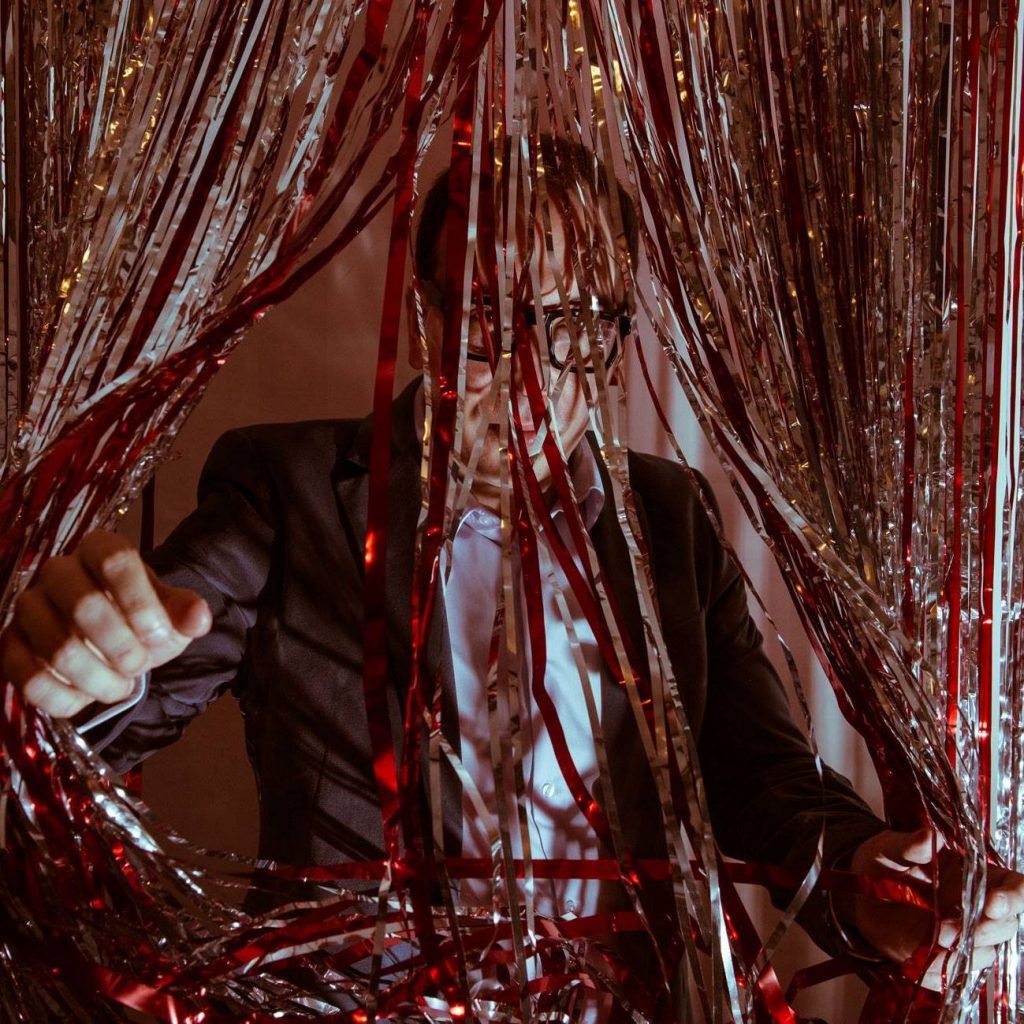 “A terrific piece of observational pop music with a wry sense of humour.” — STEVE LAMACQ, BBC 6 MUSIC
“His vocals are similar in parts to that of Mark E Smith of The Fall but then there’s a LCD Soundsystem element that you can’t escape. He’s extremely angular and very quirky, quite funny, but seriously good. All in all, My Pleasure has got a sound that’s definitely worth listening to. I love everything he does.” — ALAN RAW, BBC INTRODUCING HUMBERSIDE
I hate band bios. Souped-up falsehoods to make you sound unique. Also, I’m not a band. It’s just me. Some guest musicians (and/or my kids) appear on the records, but mostly it’s me. I met myself in Hull, UK, in 1988 when I was born and have been together ever since. I try to make my music sound good and I hope that every track has an impact on you. I want to make a connection with you. I want each song to be different to the last. I want each album to be your favourite. I’d like to dance more on stage but I’m tied down by having to sing into a microphone and play the guitar without stopping. It’s hard to do all three at once. I describe myself as “weird pop” because my mum thinks it’s weird. She doesn’t like the ones that use distortion and she describes them as “scratchy”. I’m aiming to release as many albums as possible before I die. “One of the best and original indie hearings that you’d probably come across nowadays!” — SOUND INJECTIONS
“My Pleasure…literally.” — TOM ROBINSON, BBC 6 MUSIC