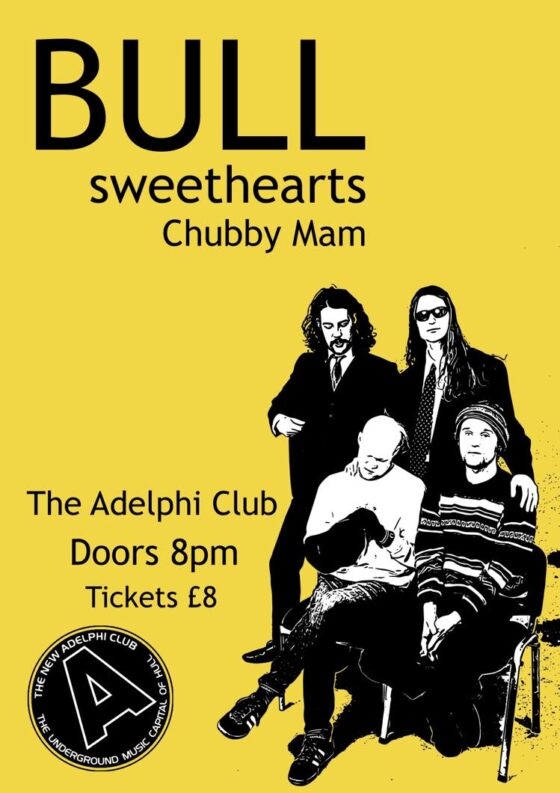 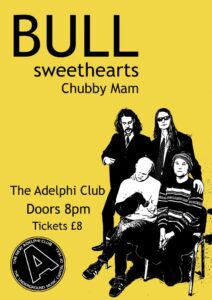 You shall go to the Bull…
Just when it looked like the slipper didn’t fit, Bull popped over to HU5 and found the perfect replacement for the unfortunately cancelled Social gig by sliding up to the the Good Ole Adelphi as a replacement.

The brilliant York four-piece became the first band in the city to sign a major label record deal (EMI) since Shed Seven in the 1990s.
Influenced by bands such as The Pixies, Yo La Tengo and Pavement we are excited to welcome Bull to The Hull Adelphi on Tuesday 20th July.
Bull’s album ‘Discover Effortless Living’ is out NOW!