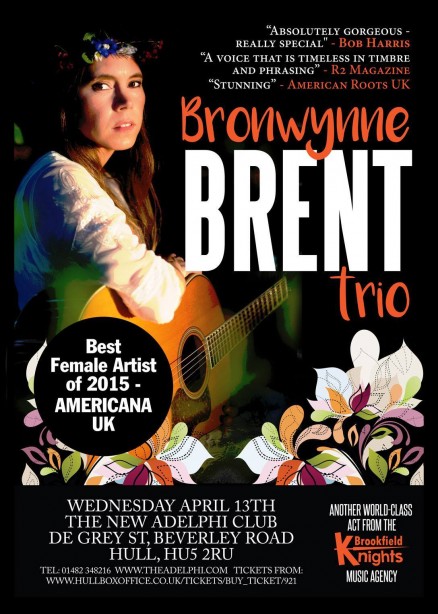 Mississippi Delta songbird, Bronwynne Brent made a major Stateside impact with the release of her stunning Deep Black Water album back in 2011. When her equally-impressive follow-up, Stardust, hit the UK in 2014, there was an instantaneous collective gasp as radio presenters and writers discovered this very special talent and began to sing her praises here too.

Bob Harris was first to declare himself a fan and playing tracks on his BBC Radio 2 shows repeatedly, told listeners he thought her music was “absolutely gorgeous – really special!”

Top man at AmericanRootsUK, Mike Morrison, called it a “quite stunning album,” while leading music writer David Innes told readers of R2 magazine that she possessed a voice “that is timeless in timbre and phrasing, recalling in turn Sarah Vaughan, Peggy Lee and the ill-starred Amy Winehouse.”

Respected Maverick magazine reviewer Paul Kerr said: “Immensely attractive and engaging, Brent’s voice is in the tradition of singers like Billie Holiday, Karen Dalton, Melanie and Alela Diane, while at times there’s even a hint of the late Amy Winehouse.”

Bronwynne and sidekicks Jamie Sturt and Euan Burton won even more praise when they toured after their Tron Theatre show at Celtic Connections festival early in 2015, recording a studio session for Bob Harris and leaving audiences gasping for more following their ‘live’ shows.

This event has been Cancelled 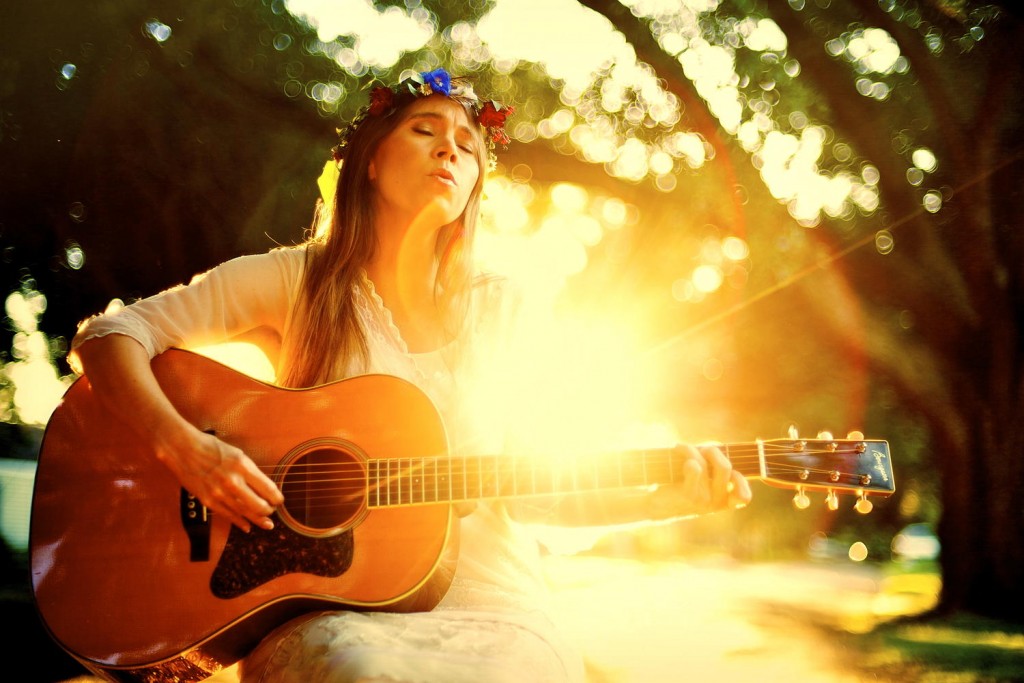