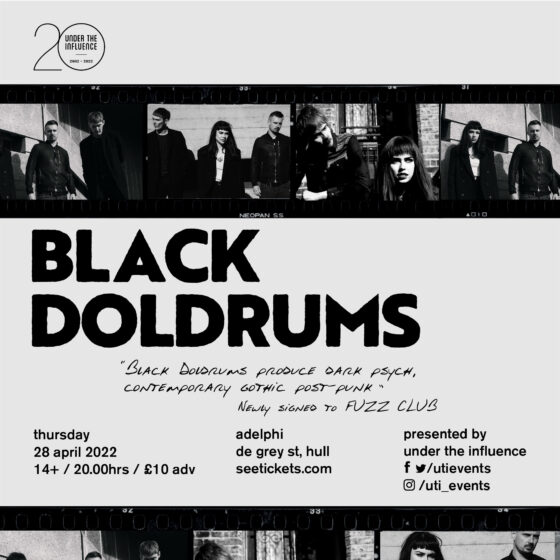 We are excited to share with you the second single “Into Blue” from our upcoming debut album “Dead Awake” released on Fuzz Club , 11th March.
https://youtu.be/sH9pigbq8Gc

‘Into Blue’ is a euphoric and slow-burning cut, a timeless melody and a song with real sentiment. With harmony and strings reminiscent of Phil Spector and a touch of Jesus and Mary Chain it’s a departure into some new territory for us. Even including backing vocals from drummer Sophie adding an ethereal touch.