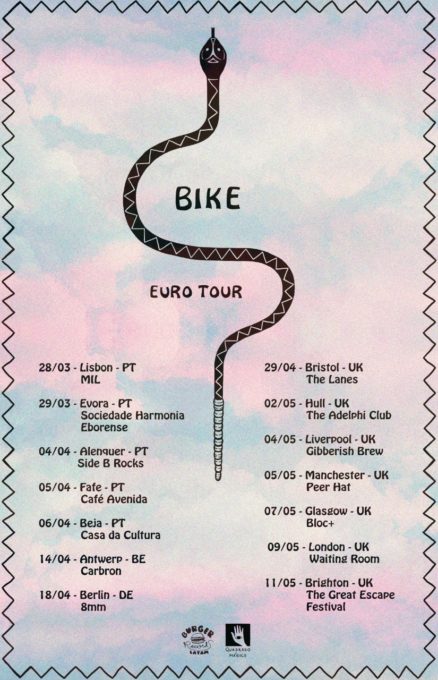 We’re over the moon to bring Brazilian psychedelic band BIKE to Hull.

Soon to be three years on the road, the band BIKE release their third album, “Their Shamanic Majesties’ Third Request,” and plunges into an exotic and gloomy universe – going beyond psychedelic guitars and traditional reverb vocals. At that moment, the group’s psychedelic sonority is joined by the drumming, indigenous percussion and viola caipira, pointing to another serene and mature musical path.

“Since November we have returned to live in the interior, this has given us more time and freedom, the songs have appeared after this return, we compose and produce everything calmly. This added to the new influences that we absorbed during the trips through Europe and the extremes of Brazil resulted in a calmer album, gave us a sense of healing and understanding of everything that happened in this quest for eternal journey. ” If music is ritual, celebrate if it takes!

The letters, which previously had lysergic experiences, now exploit self-knowledge through psilocybin and the wisdom of nature, and the contribution of important names from the national indie psych scene, such as Bonifrate and Tagore. The album’s name is inspired by the works of the Rolling Stones, “Their Satanic Majesties Request” (1967), and Brian Jonestown Massacre, “Their Satanic Majesties’ Second Request” (1996). “Their Shamanic Majesties’ Third Request” is the first album released by the candango label Magic Quadrant, which helped the band with vinyl pressing in the United Kingdom and will promote special launching show in Brasilia-DF.

A videoclip for the ‘ANHUM’ track from their latest album  ‘Their Shamanic Majesties’ Third Request’ by the Brazilian psych band BIKE.

The Dance Against Dictatorship
Tropicália was a revolution, a movement of subversion and beauty that swept Brazil in the late 1960s. It was a vivid, multi-disciplinary blossom, ranging from poetry to films, theater to visual art. But it was the scene’s bold and adventurous take on música popular brasileira (Brazilian pop music) that made the most noise around the world. Led by future stars Caetano Veloso, Gilberto Gil, and Gal Costa, as well as irascible talents like Tom Zé and Os Mutantes, Tropicália combined adventurous rock’n’roll and avant-garde sounds with the native rhythms of the country. In the wake of the Summer of Love in 1967, this collective sought to make their country’s pop music as impactful as the sounds emanating from the UK, Europe, and America—though their work almost didn’t make it out of a turbulent Brazil. By Andy Beta 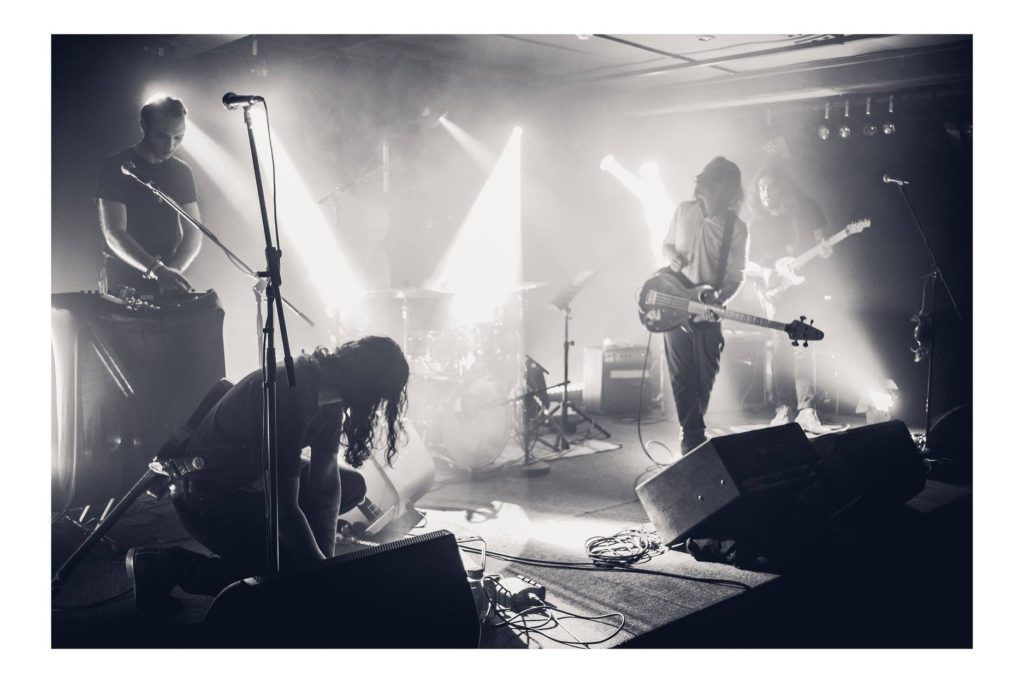