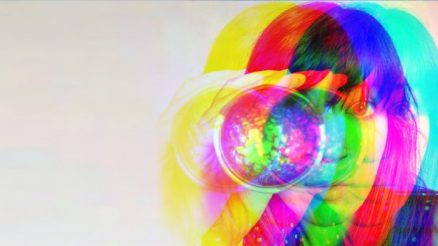 ATTENTION: Due to today’s extreme weather tonight’s headline artist – Bell Lungs has been stranded due to rail cancellations.
Halcyon Neumann and MyOneManBand will still be performing this evening if you fancy some alternative experimental electronic music.
FREE ENTRY.

Dreamy-voiced misty melodies from a collector of instruments and weaver of songs.

Live performances sometimes involve visuals and movement, and bell lungs is known for being an endearingly natural performer who creates immersive sound environments that transport listeners to other planets.

David Keenan of The Wire deemed Bell Lungs’ vocals “elemental”, and RaveChild said she had “a truly remarkable voice, like cut quartz”.

“…vocal harmonies scattering a dreamlike layer over a built soundscape of darker sounds, weaving many different elements into her tracks” – The Fountain