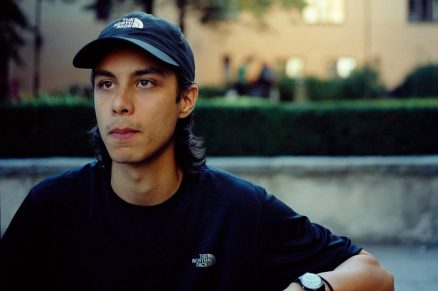 Limited to 120 tickets as always to keep you cool – don’t miss out!

Stockholm’s prodigious Baba Stiltz boasts an impressive discography. As well as releasing well-received 12”s on Axel Boman, Petter Nordkvist and past Fractal favorite Kornél Kovács’ Studio Barnhus label, the ballet academy graduate already has two albums of folk-pop as the betlehem beard corporation as well as a string of singles for the oddball scandinavian skweee scene and frequent production work for sad boy ambassador YUNG LEAN under his belt! He has also dropped a superb EP on The Trilogy Tapes – how’s that for range?!

With the ability to craft his music into countless styles, his performance behind the decks promises to be nothing less than mystifying – we’re very excited to see what magic he delivers alongside us on the night.