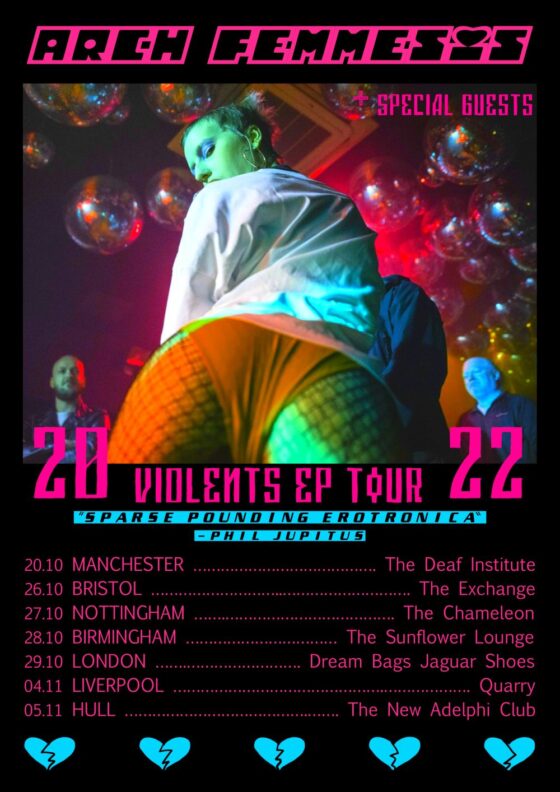 ‘They fucking RULE. It’s the Suicide set-up, “vocals” and “instrument”, although there’s Zera Tønin where Alan Vega would be, and she has an amazing voice, taking in both Patti Smith and Diamanda Galás at various points. The venue fills up as they play (it’s an early show, so a lot of people aren’t here yet) and by the end she’s got a proper crowd to play off, and uses it well.’

‘They’re angry, they’re funny, and most importantly of all they’re absolutely fucking BANGIN’. Imagine a punk Chris and Cosey doing songs about the fashion industry and being harassed by “coked-up dickheads” and you wouldn’t be far off. I never realised a punk Chris and Cosey was what I needed, but it turns out it very much is. Outstanding.’