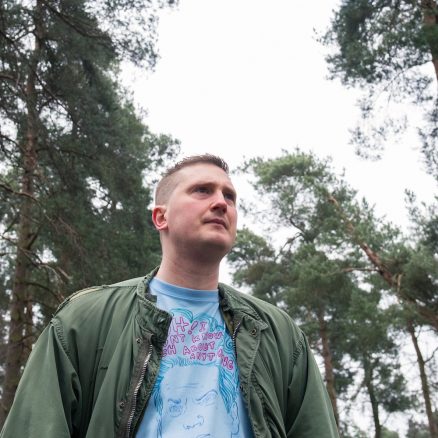 Solo venture for Adam of critically-acclaimed Falkirk band Y’all Is Fantasy Island. Adam’s prolific career in music and film have come out of a lifelong struggle with severe dyslexia and depression. To date`Adam Stafford’s amassed an impressive body of work in both music and cinema. His numerous achievements include a Scottish Album of the Year-nominated solo album Imaginary Walls Collapse, video direction of The Twilight Sad’s ‘Seven Years of Letter’ and an experimental tape-collage Miniature Porcelain Horse Emporium. Famed for his mesmerising performances on stage, he’s played alongside Warpaint, The Twilight Sad, Norman Blake, King Creosote and Ela Orleans.