25th Anniversary of the Where? Music Magazine

There’s a night of amazing music and nostalgia in store as we celebrate the 25th Anniversary of the Where? Music Magazine and salute Tim Joseph. Where XXV 2016. A host of bands from the early 90’s have hit the rehearsal room again for one last gig. Saturday 9th July. This event will sell out. Tickets £5 advance from hullboxoffice.co.uk

Doors 7.00pm then a rip roaring catalogue of non stop bands playing 3 songs each. Jim will have a heart attack! This promises to be a very special night for all those involved in the Hull Music Scene. 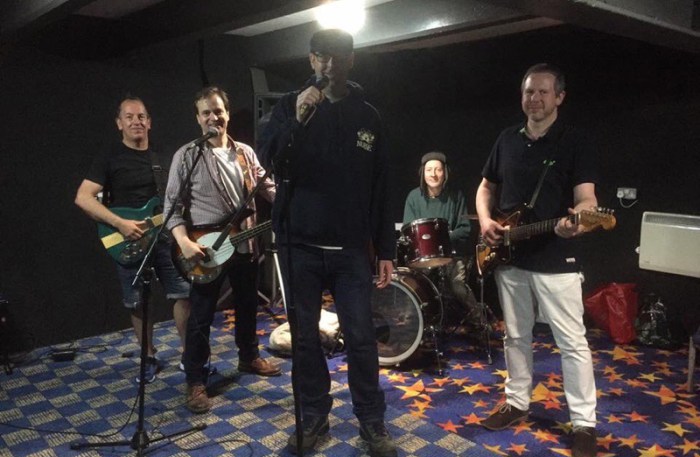 Performers confirmed so far include: