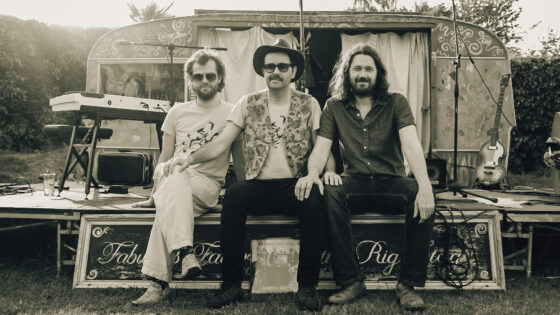 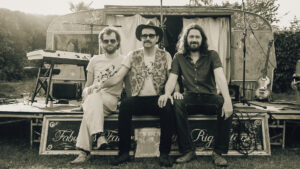 After releasing three albums, ‘Love and Decadence’ and ‘Farewell Belief’ ,
“Whiskey With Angels” on Amber Records, “An offshoot of Leonard Cohen
and Neil Diamond. I love it.”-Cerys Mathews, BBC6 England- and his EP
‘Poetical Resistance’ which he toured round the UK and Europe, Moreno
returns as a burning force of nature with this brand new album called “The
Year Of The Rat.” In this album he explores the struggles and revelations of
the arduous period of lockdown and the confinement from 2020-2021. 2020
was the year of the rat according to the Chinese horoscope and Moreno
expertly uses lyrics derived from his poetical studies and crafted tunes to
explore the struggles of this year for musicians and other working folk. The
album includes collaborations with several acclaimed musicians of the London and Barcelona underground music scene
including Ned Cartwright (Heartworn Highways) Adam Beattie (Pica Pica, Band Of Burns) Fiona Bevan, Pearl Fish, Pablo
Yupton, DG Solaris amongst others. It will be launched at The Tower Theatre, London, February 2022. The single
“Solitude” was released on 28th Nov, 2021. The album is mixed by fellow Gibraltarian Chris Gadd and mastered by Erik
Wollward who recorded Bill Callahan’s Dream River (2013).
“ A seductive, acoustic, outpouring of hope in a dark place, Gabriel Moreno looks to the UK’s future with a humble, sanguine
spark of light. For fans of Bob Dylan, Beans on Toast, Frank Turner.” – Mitch Mosk, Atwood Magazine, New York –
“Gabriel Moreno is one of the last true bastions of musical purity. In a world where commerce grapples at everything, a listen
to the Poetical Resistance EP is a refreshing exercise in grounding. This is music for music’s sake; songs written for the
purpose of existing, in the chords of tenderness, romance and community.” – Tristan Gatward, Loud and Quiet Magazine
Gabriel Moreno is a Gibraltarian poet and singer songwriter who has been performing for the past twenty years in
Gibraltar, Peru, Italy, Spain, USA and the UK. He has performed in Folk Festival Stages all around the UK and his music
has been played in all the major national radio stations. He has ten poetry books published by Omicron and Orion in both
Spanish and English. His folk songs are both poetic and political, mining the same rich seams as Leonard Cohen, Fabrizio
Dandre and Georges Brassen
Fluid Puzzle 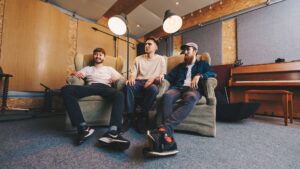 Fluid Puzzle is an exciting new band emerging from the vibrant northern music scene consisting of Lewis Downs (guitar), Marcus Cain (bass) and Timothy Watson (drums). The members contribute to the ensemble sound with their distinctive voices and form original compositions collectively whilst exploring the boundaries of the trio format. Being influenced by contemporary music, jazz and drum and bass they provide singable melodies, explorative improvisations and organic interaction with a focus on equal contribution and unity.
Infidels
Infidels provide the soundtrack to a film in your head, a shimmering cinematic score that provokes and soothes in equal measure. With elements of classic songwriting in the mould of Burt Bacharach and JJ Cale married to a yearning, rootsy groove that pulls you in and seduces, like that old lover you never managed to shake from your bones, Infidels make gloriously universal music that transcends time and place. Tracks such as the brooding atmospheric “See Red” and euphoric recent single “How About You” move the body and lodge themselves firmly in the mind, glittering bright and hard. West Coast craft meets East Coast soul; let this beautiful noise become your spirit guide through the mess of these modern days and beyond.
+ Support
£3.00 members/£5.00 Tickets/OTD
This website uses cookies to improve user experience. Please confirm that you accept the use of cookies. More information can be found in our cookies policy. Find out more.