The first appearance in Hull of “England’s greatest folk band”. From Birkenhead… Half Man Half Biscuit.
“I’ve said it before, a national treasure, there’s no question about it. When I die, I want them to be buried with me.” John Peel (14 August 1996)
“In a decently ordered society, members of Half Man Half Biscuit would be routinely carried shoulder high through the streets of every city they visited” John Peel (10 July 1997) 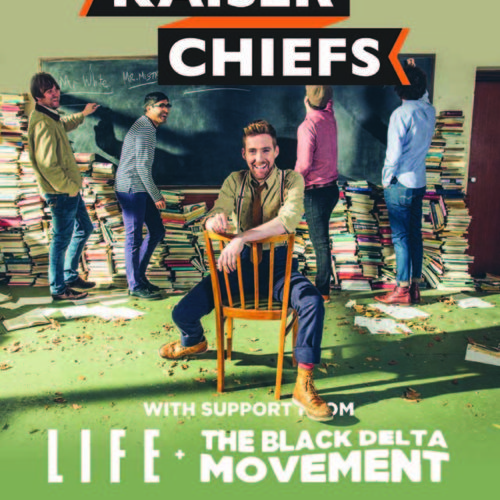 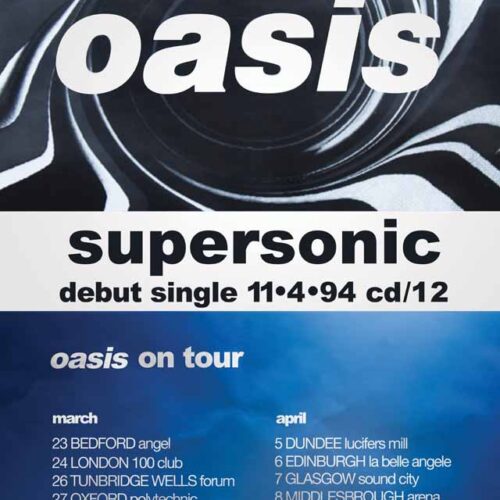