All the remaining back catalogue will be available to buy soon.

“The Village came about in 1998.  It was formed by a fusion of like-minded, music enthusiasts:  Salako, Jez Riley, Emma Hogan and me.  We wanted:  to help those who were exceptionally talented, both as musicians and songwriters;  to provide a forum for intelligent, left-field music;  to promote such music in and out of Hull;  to form a record label and create a regular club night.  With hindsight, we were trying to create something akin to Manchester’s ‘Twisted Nerve’.  The name ‘The Village’ came from Salako’s James Waudby.  I don’t think there was any particular reason for the name, but it gave rise to several Village logos which appeared in various forms… The Village still exists in spirit.  Hopefully, it could be resurrected in the future.”  Paul Jackson 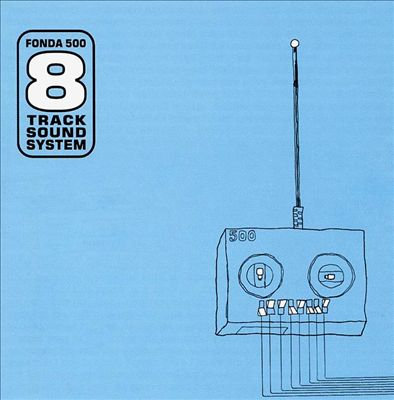