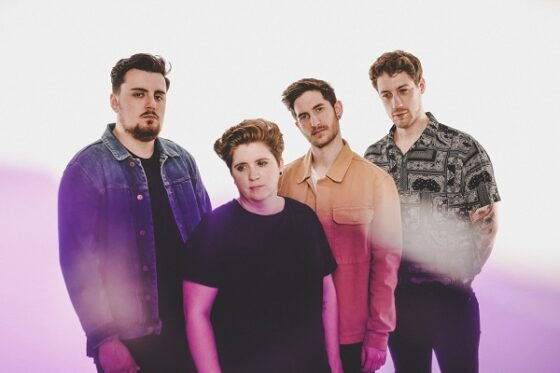 All Ears + Gen & The Degenerates

All Ears + Gen & The Degenerates

Having relentlessly toured the UK for the last 5 years, Pop-Rock outfit All Ears Avow have developed a loyal fan base across the country. With superb feedback on their 2018 EP ‘Skin & Bones’ from the likes of Kerrang!, Rocksound, HMV and more, the band have racked up hundreds of thousands of Spotify streams and have had the pleasure of performing at festivals like 2000 Trees and Camden Rocks amongst many other notable live shows. 2021 saw the release of their new single ‘Be That Nothing’, which will be followed up by several new songs this year.

Recently signed with Marshall Records and Marshall Live Agency, Gen and the Degenerates are set to be the next British breakthrough band in the Alternative Rock scene. Their most recent single ‘Underwear’ hit new heights with acclaim from the likes of Rocksound and Discovered Magazine, and there’s a lot more to come from the rebellious 5 piece.