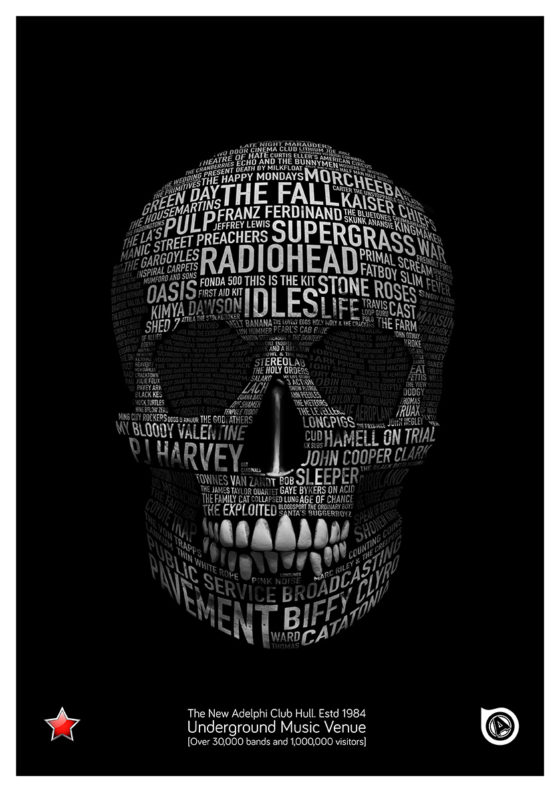 37 is… The number of seconds of church-bell and thunderstorm recording before the opening tritone riff in the song “Black Sabbath” on the album Black Sabbath by the band Black Sabbath, which is considered to mark the birth of heavy metal music.

Kepler-37b is the smallest known planet.

+37 was the international dialing code of the German Democratic Republic (aka East Germany).